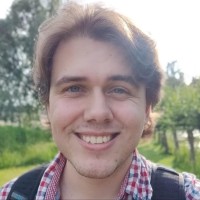 A programmer with a passion for rendering, game development and an interest in security. Graduated 3D Programmer (Game Architecture and Design (IGAD), Breda University)

This is where I have worked as a programmer.

at Nixxes, in Utrecht, The Netherlands, 2018 - present (Current occupation)

Creating systems and tools for the engine powering Marvel's Avengers, to improve the workflow for designers and artists.

Worked with Javascript, PixiJS and a custom framework. Worked on a C# builder that compiled the javascript. Worked on a Typescript framework for future projects. 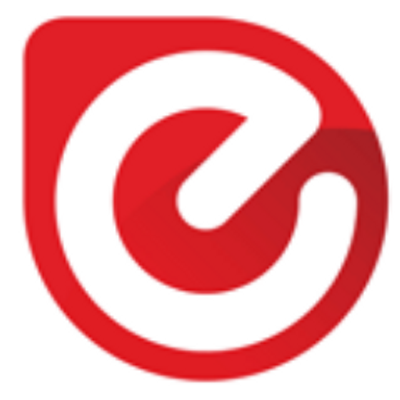 Worked in a custom engine with C++ on Angry Birds Go!, and in Unity and C# for an unannounced project. 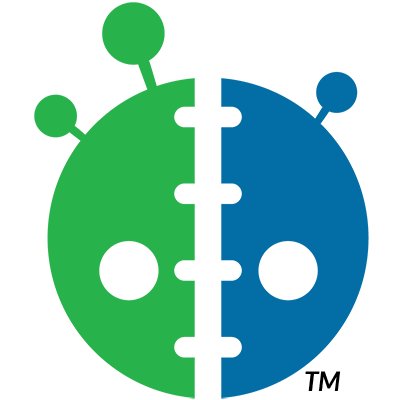 at Stitch Heads (Formerly Tivaru), in Breda, The Netherlands, 2016

Worked in Unreal Engine with C++ and Blueprints for Kabounce. Mainly focussed on Steam integration and network optimisation. 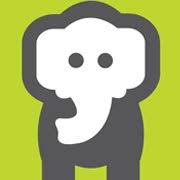 I have created Web Applications, plugins, and themes for Magento and Wordpress. I have also worked on an automatic system to remotely advertise on a Dutch auction site.

Less about my experience, more about who I am.

Projects that I have worked on as a game developer in professional environments. 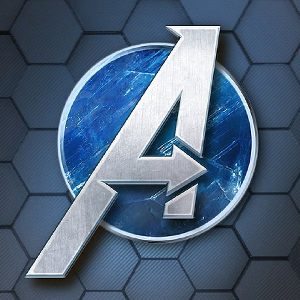 A multiplatform AAA game where I have worked mostly on override systems, analytics during development-time and tools to support other developers.

A multiplayer game in Javascript for the Facebook Messenger app. Worked on bringing the game live, and implementing most of the Spine animations and designs.
Read more..

A game in C++ with a custom engine made by Exient. Worked in this game keeping the game up to date, focussing on retention, increasing player spending and sunsetting the game.
Read more..

A multiplayer pinball king of the hill game. Made in Unreal Engine, with C++ and Blueprints. My main objective was to integrate Steam's functionality with this game, such as the party and matchmaking system.
Read more..

A game in C++ made for the Dutch Tax Service, made in the early days of my game development education. You manage a small city on an island and are required to distribute taxes the way you see fit..

Projects that I have worked on that I am personally proud of. 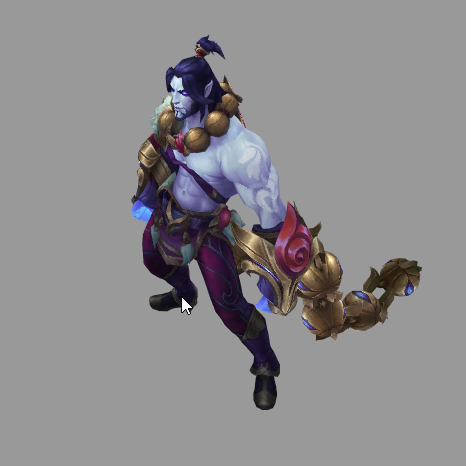 A model viewer aimed at displaying original League of Legends characters on the web, using C++ and Emscripten.
Read more..

I worked on Elyotna's IntWars, an open-source C++ server emulator for League of Legends. After that project was dead due to new encryption methods implemented, I moved to work on private code, in C#. This one was able to beat the new network encryption.
Read more.. 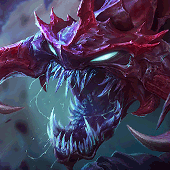 A C++ wrapper for the Riot Games REST API. Uses MingWei's Swagger definitions to automatically generate the structs and methods used, and then converts them to rate-limited, cached (asynchronous) methods.